Your donation is an essential contribution to species conservation!

"In the right moment, even small blessings can be of great value for the recipient."

It is not known whether this quote of the Greek philosopher Democritus also involved endangered animals. However, we follow his thought and - together with you - will endeavour to help endangered wildlife the best we can!

We deeply care about the protection of unknown endangered species und the conservation of their natural environment. In order to achieve this goal, we support promising projects - and this where we need your help! 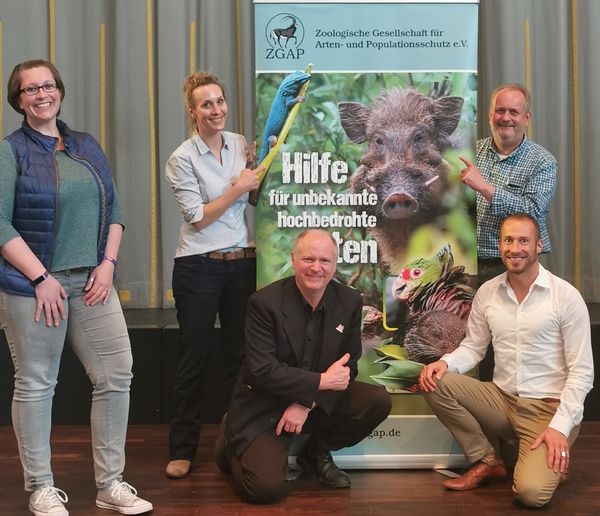 The managing committee would like to thank you sincerely for your support!

With our projects, we initiate protective measures for unknown endangered species. We then aim at winning new cooperation partners, who pick up the idea and continue the project on a long-term basis.

Please help us with a donation, so that we can provide our partners with the funding they need.

You can either appropriate your donation to a project of your choice or even better leave it to ZGAP uncommitedly so that we can allocate it to where it is needed the most.

The in situ projects will benefit at 100% by any amount you can give - Thank you very much!

Donate to our projects 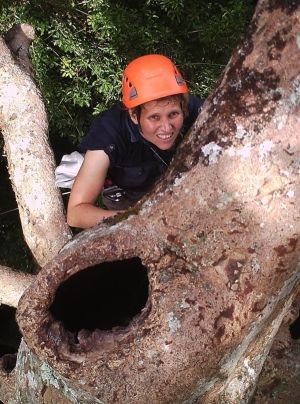 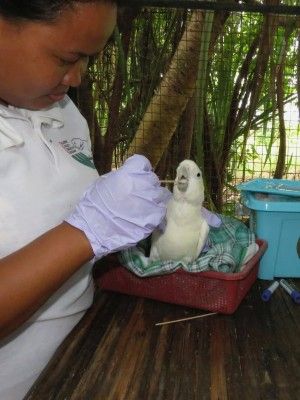 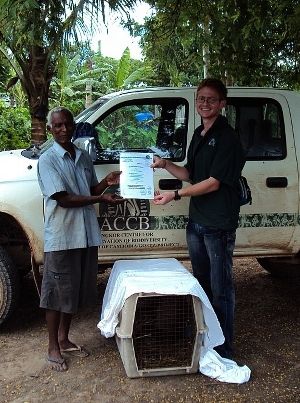 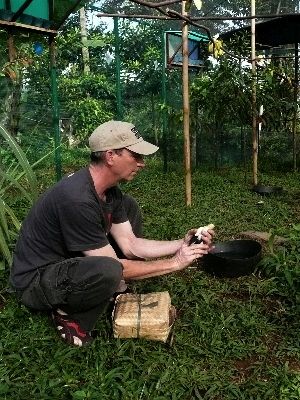 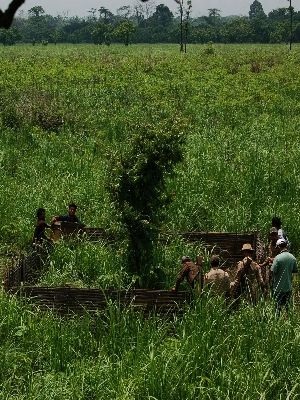 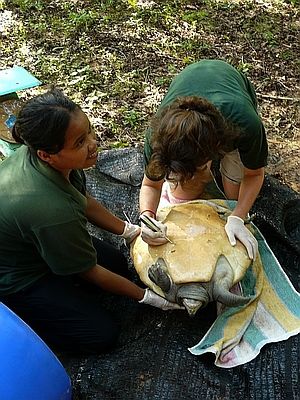 Many projects need your support 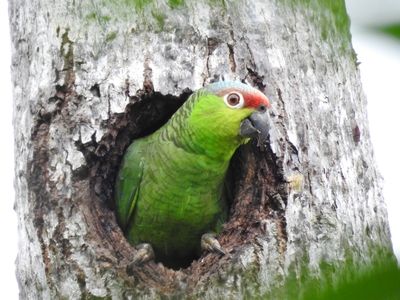 The Lilacine amazon is classified by the IUCN as "threatened with extinction". For a long time it was not recognised as a separate species, but was considered a subspecies of the widespread Yellow-cheeked amazon (A. autumnalis). As a result, ornithologists and conservation organisations overlooked for a long time that the population of the Lilacine amazon was hardly protected but rapidly declining.

Its range in western Ecuador is now only in one of the state's protected areas. Catching for trade also contributes to the further decline of the already small population. The northern population of the Lilacine amazon became extinct in 2017, so the conservation of the population in Las Balsas is of prominent importance. 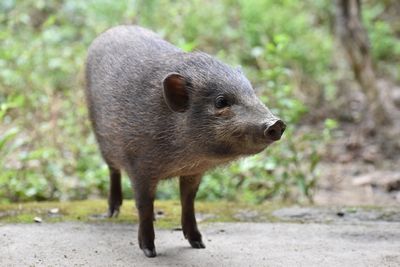 The Pygmy hog is the smallest, rarest and most specialised of all wild boar species. It is found only in the eastern Indian state of Assam and is restricted to open grasslands. Due to habitat destruction for settlement and agriculture, burning during the dry season, afforestation for timber and flood control schemes, the species is “threatened with extinction” (IUCN).

Hunting for meat was not a major problem in the past, but is now becoming a threat to the remaining population, too. The Pygmy hog is particularly suitable as an indicator species for the evaluation of conservation measures, as it is often the first species to disappear from grasslands, which are also the habitat of other threatened species. 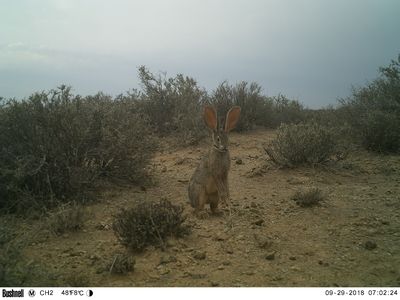 The Riverine rabbit is one of the rarest and most endangered mammal species. The rare animals are endemic to the Karoo and have specialised in a very specific habitat, which is expectedly very limited in a desert region: the discontinuous riparian vegetation and the seasonally flooded marginal zones along the rivers.

ZGAP was the first conservation organisation to promote work to protect the rabbit. In the period from 1998 to 2003, the project was funded solely by ZGAP until finally, in 2003, the South African-based species conservation organisation Endangered Wildlife Trust joined forces with ZGAP to take on the rare hare. Their successful work was crowned in 2018 by the discovery of a new population.

Donate to our projects 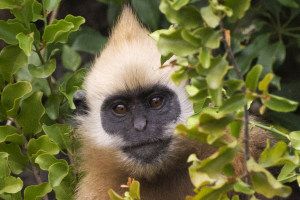 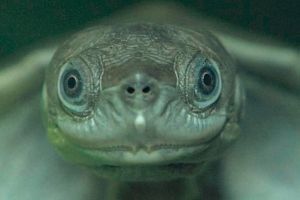 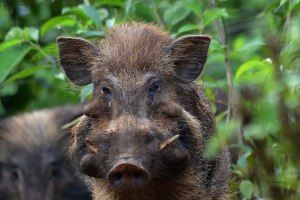 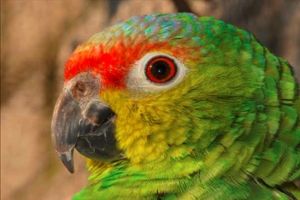 There is a variety of opportunities to contribute to conservation! 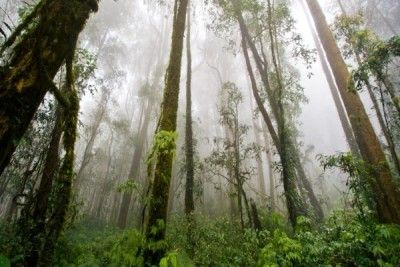 Consider us in your testament 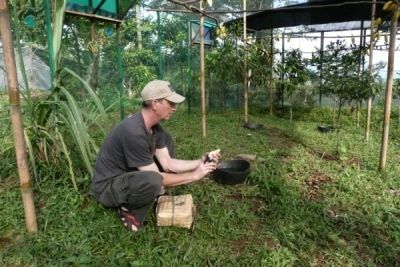 Apply for an internship 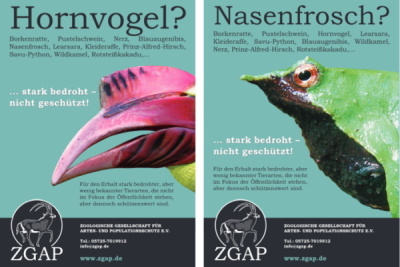 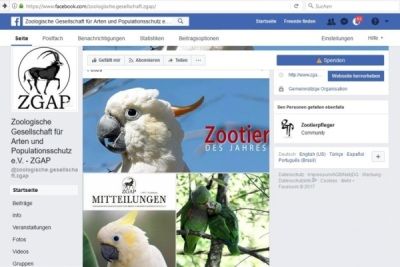 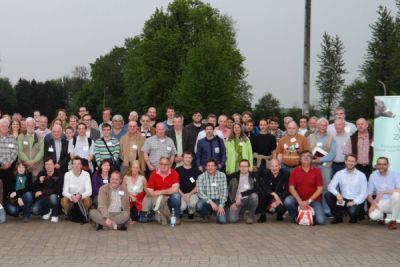 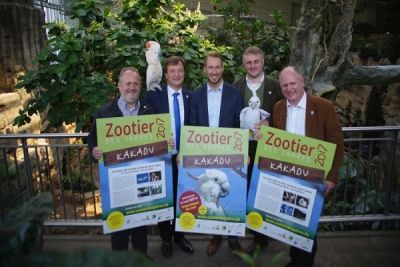 Support "Zoo Species of the Year" 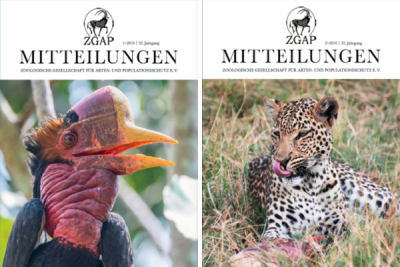