On the history of ZGAP

ZGAP was founded by a small group of dedicated conservationist around  Roland Wirth in Munich in 1982.

Back then, only few had ever heard of the Philippine Prince Alfred Deer, nor was it listed on some sort of red list for threatened animals. When ZGAP took first interest in the species in 1984, it was (and still is) at the edge of extinction – but  the species had  simply been forgotten by the public.

Since then, ZGAP, together with other specialists, has been working intensively on an extensive conservation program for the Prince Alfred Deer which is funded by ZGAP as well as Zoos from Europe, Australia and the USA. In 1990, a conservation breeding program was founded in close cooperation with the Philippine government. The breeding population in captivity currently increased to over 110 individuals.

From that time on, numerous other Philippine projects for rare and endangered species have been founded and coordinated by ZGAP.

One of these initiatives was the founding of a research program focusing on the ecology of the genus Crateromys (cloud rats/cloudrunners), who belong to the largest and most interesting rodents in the world.

The conservation measures for the Spotted Deer and Crateromys sp. as well as additional conservation acitivities for the Visayan warty pig, red-vented cockatoo, Hornbills, bleeding-hearts pigeons, the Philippine eagle-owl or sailfin lizards are long-term projects of ZGAP.

In Vietnam, ZGAP cooperated with the IUCN – as the first conservation society ever - in a search for threatened Vietnamese primates.

The efforts of ZGAP and several partners also led to smaller long-term projects with the focus on the Tonkin snub nosed monkey and the Cat-Ba-Langur in the Na Hang-National Park, Vietnam since 1998

In 2003, the “International Center for Turtle Conservation (IZS)” was founded owing to a cooperation of ZGAP and Allwetterzoo Münster. It was the first breeding center for critically endangered Asian turtles, and since then, some of the rarest and most endangered turtle species have been bred in the center. In some species, these were the first offsprings ever reared in captivity.

The initiative of monitoring threatened ungulates in the politically unstable region at the Horn of Africa to gain basic data for future conservation projects was internationally highly acknowledged.

Since 1997, observations on the ecology and population size of endemic antelopes, e.g. the Dibatag in Dschibuti and Southeast-Ethiopia, have been carried out. Furthermore, conservation efforts for the last Swayne's hartebeest in a very small refuge in central Ethiopia were motivated by ZGAP. A study initiated by ZGAP focusing on the unregulated wildlife trade in Somalia, one of the most problematic conservation issues, attracted worldwide attention. 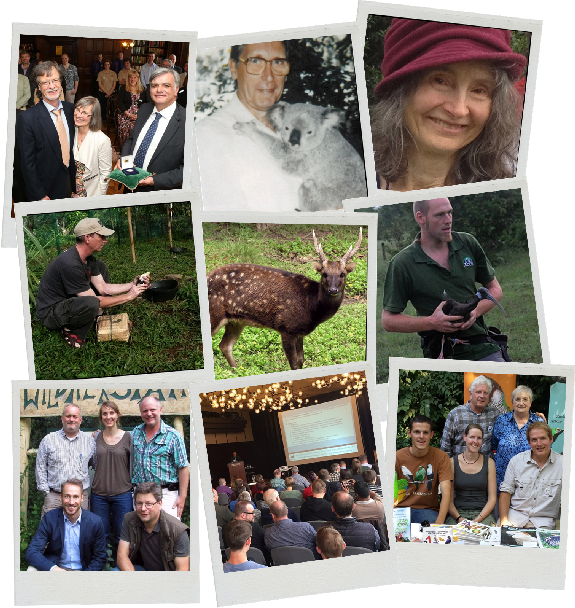 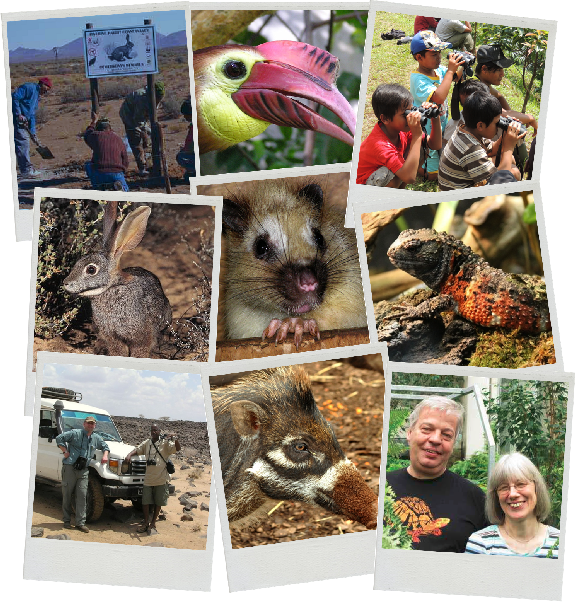